Teen shoppers rank YouTube and Instagram as their top social sources of inspiration for holiday shopping, a new survey found.

The survey, part of PwC’s Holiday Outlook study, found that 13- to 16-year-olds were considerably more likely to look to Instagram and YouTube than older shoppers. While respondents ages 17 to 21 also favored Instagram, Facebook consistently ranked as the most influential social platform for holiday shopping among those 22 and up.

(But it’s worth noting that the top response among those older than 50 was “none of these.”)

Having grown up with the phenomenon of unboxing videos, and coming of age in a world where it is effortless to interact with fashion bloggers on a variety of platforms, the preferences of these young shoppers are not too surprising.

But the PwC survey also found some distinctly retro preferences among youngsters. More than four in five said they like physical stores best for holiday shopping, and 40% said they would do all their shopping in stores.

That preference for the in-store experience can be seen in data from Think with Google, which found teen internet users were more likely to have purchased products in-store than digitally—even in categories like video games and books.

Overall, the study found that 88% of teens had made purchases in-store, while 68% had made a digital purchase. Of all the categories covered, apparel was not only the most likely to have been purchased in-store, but it also showed the greatest gap over digital. 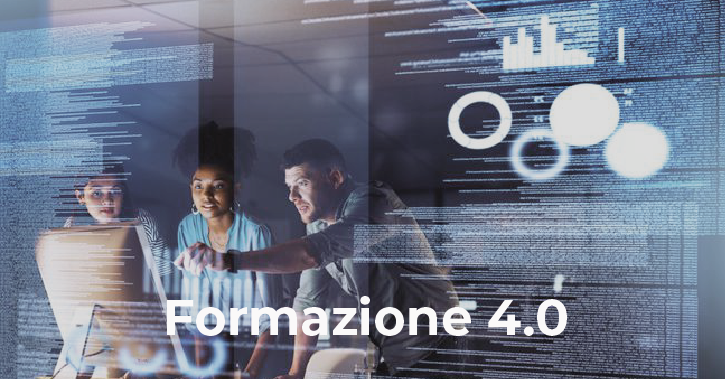 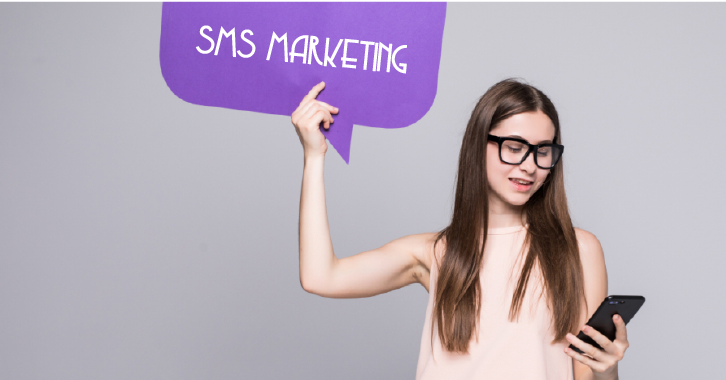 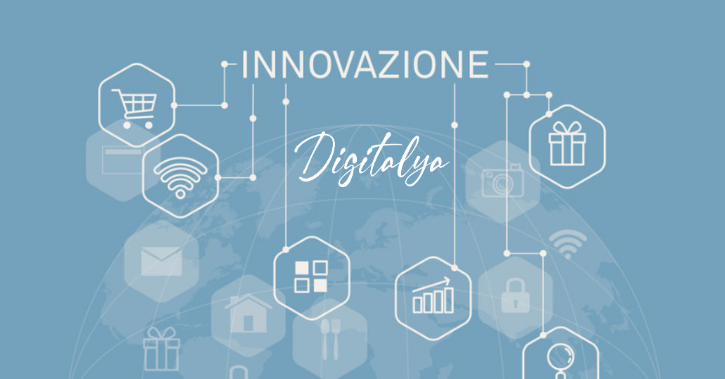 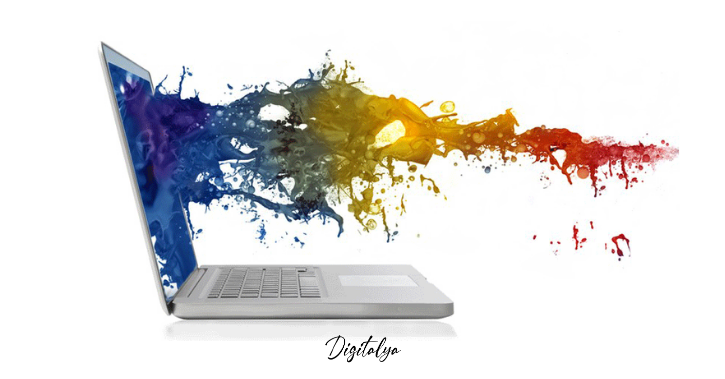